My boss enjoys oil painting and I recall her telling me that she normally places a few here and there in her camper to dry. That doesn’t sound like a very safe place considering she has a son and a couple dogs. In one of Jon Peters‘ recent videos he showed a box that was used as a canvas storage for paint to dry. While he just used rabbited plywood for his canvas I wanted to use his idea but instead use regular 8×10 stretched canvas frames. That way she can add new canvases without needing to cut down any more plywood. Perfect timing to share your idea Jon. Much appreciated.

Because I have a lot of scrap OSB I thought I would try to make a unique looking box. Using OSB turned out to be a not-so-good idea in the end though. Nothing was wrong with using it structurally. It just didn’t turn out the way I had pictured it.

Because I didn’t want any of the OSB end grain showing up on the edges I decided to make a mitered box. I couldn’t use my 45 degree crosscut sled because I wanted to cut the miters before cutting the sides to length. I ripped the sides to a rough width first.

And then cut the opposite miter at the final width.

With the sides at their proper width I cut them to length on my regular crosscut sled. I ended up having a lot of waste for this project. I suppose that happens when you don’t really plan out a project though.

I wasn’t feeling too confident to make this an entirely mitered box so I cut a rabbet on the bottom and top of all of the sides to accept the top and bottom panels. These will just be tight fitting solid panels.

And with the help of painters tape every joint is glued and rolled into the next piece. Using tape to hold the joints together is really handy. To do this you need to lay out all of the pieces upside down and tape the joints together. That way you can flip everything over, put glue in the joints, and everything will be exactly where it needs to be when you roll it together.

After the glue dries its time to cut the splines. I didn’t want to go too crazy with a pattern so I just made four groups of two splines on each of the mitered joints.

Here’s where I messed up. I had originally planned on using dark green poplar for the splines as I think the darker splines would contrast nicely with the OSB. But after a little calculating I realized I didn’t have enough material to complete the splines. It would have been close but I didn’t want to get to the last couple splines and not have enough to finish. So I went with red oak. Big mistake.

The splines are glued in and cut off with a cheap pull saw. These were tight enough that I didn’t have to wait for the glue to set up.

All of the manufacture stamps and high spots on the splines are easily sanded away with a random orbital sander.

At this point the edges were pretty sharp and a little too bold for the project. To break up the lines a little and, hopefully, add an interesting look to the splines I rounded over all of the edges.

The box needed to be split to give it a lid. I did this on the table saw. When splitting a box in this way the offcut can sometimes pinch the blade remove a little material where you don’t want it to so be careful.

I cut seven dividers from 1/4” plywood. These were cut a little long so I could add a handle to the top part. It’s much easier to tape all of them together and cut them at the same time.

I didn’t want to cut dados in the box before assembly because I didn’t want them to be on the lid piece. So instead I used 1” wide strips of 1/4” plywood to separate the dividers. These were just glued and pinned into place.

I chose some small brass hinges for the lid. Looking back I should have used either satin nickle or a black hinge. Just like the oak splines, these blended too much with the project.

A trunk latch was used to lock the box. I also added a matching handle to the top.

With it all complete 7 canvases can be stored out of the way without any risk of them being bumped into while they dry. The canvases are just screwed into the dividers from the back side. As you can tell, or maybe not, the splines really didn’t turn out the way I wanted them to. I didn’t think about them blending in so well when I went with the oak. They are really hard to find even when you are standing next to it. This was definitely one of those projects that looked ten times better in my head when I was thinking about it. Visually, it didn’t turn out the way I wanted it. But that’s OK. The project will still be used as it was originally intended. 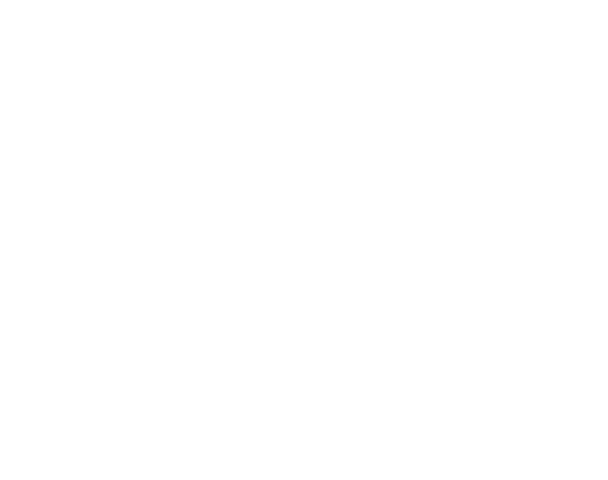 Much more than a box.. (dovetailed memorial box)

What I Learned – Personalizing Cutting Boards with VCarve