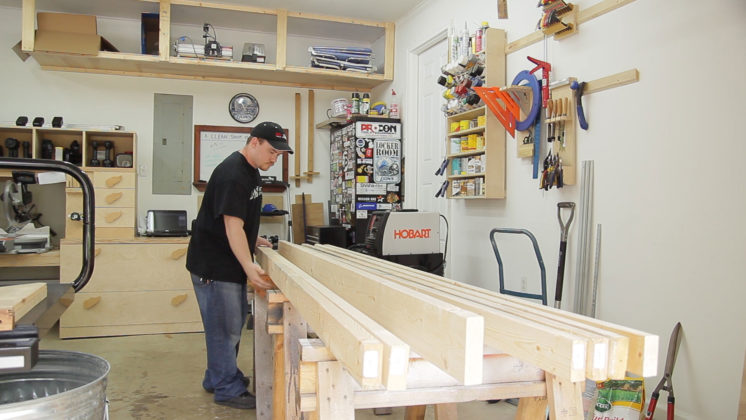 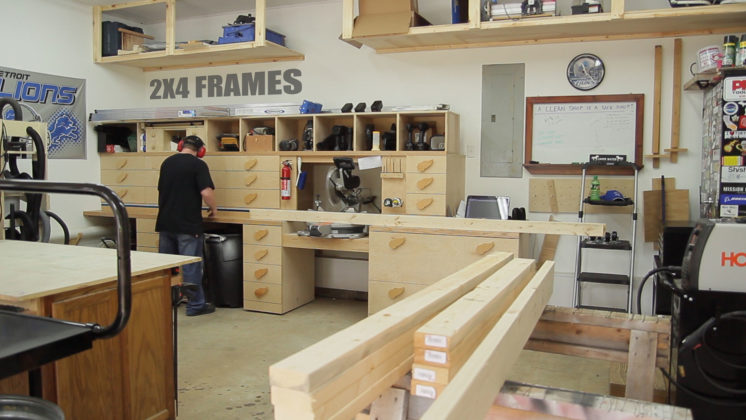 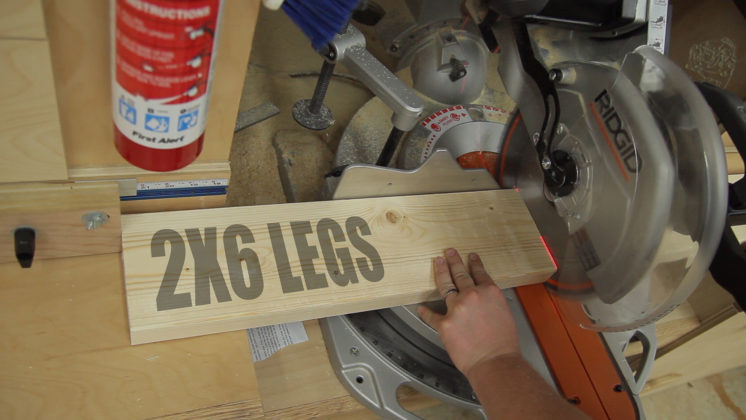 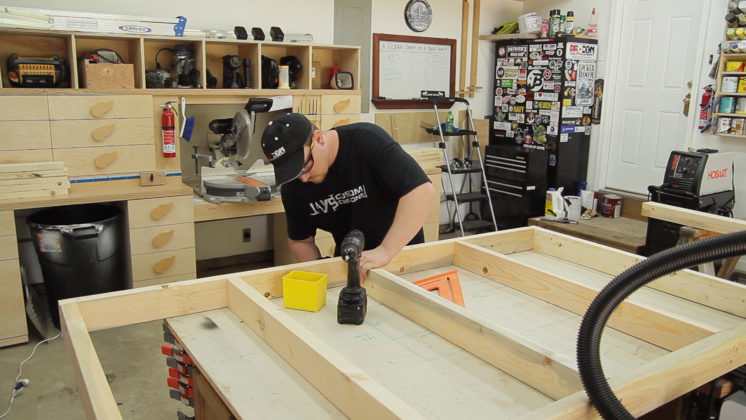 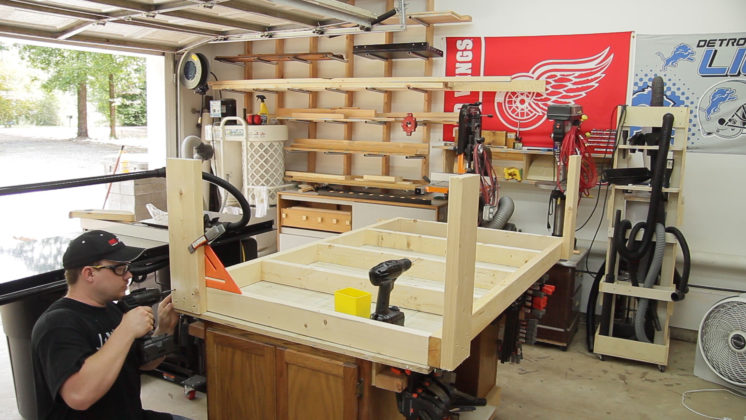 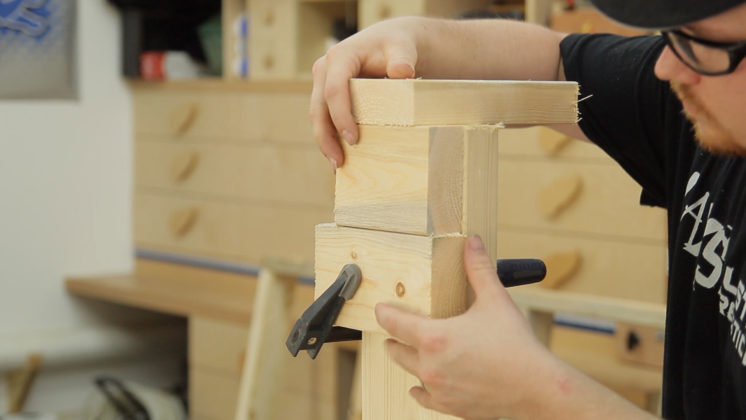 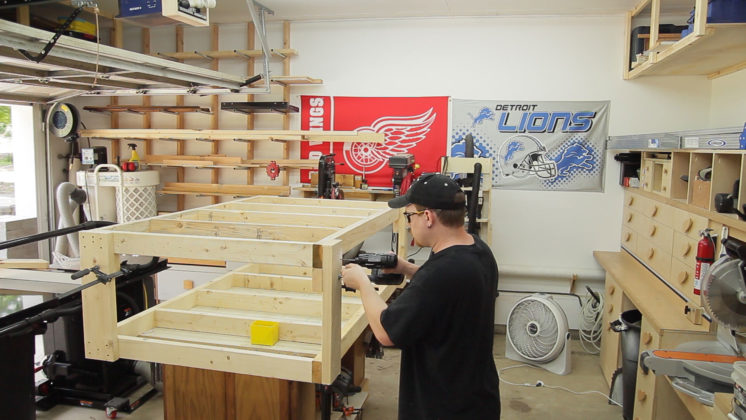 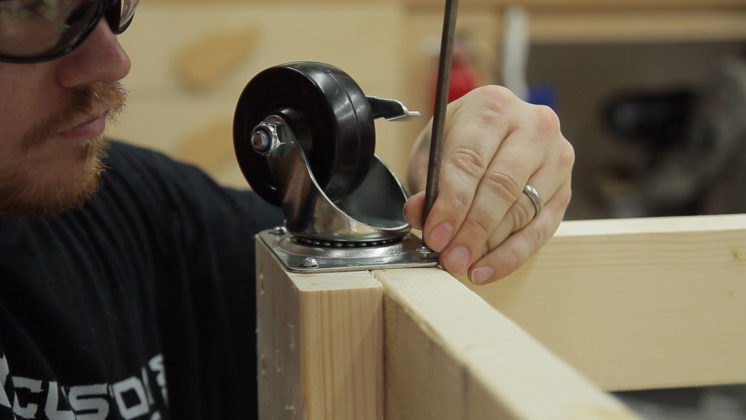 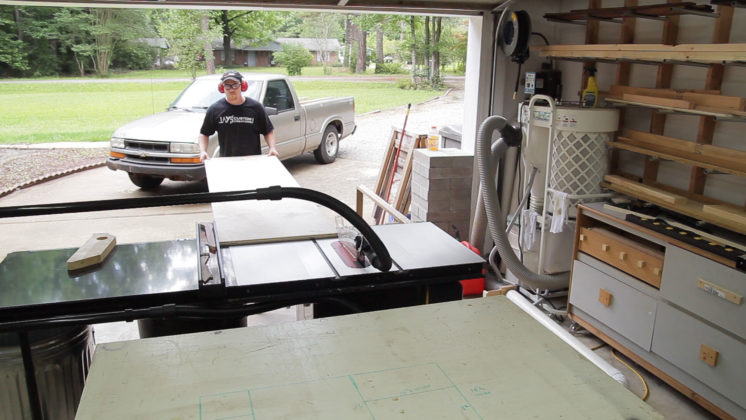 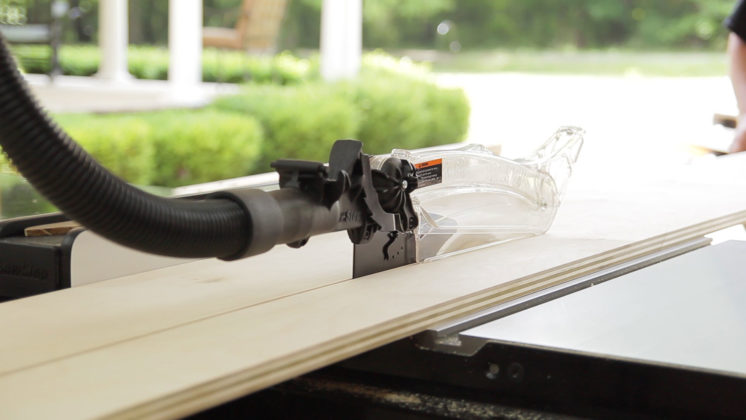 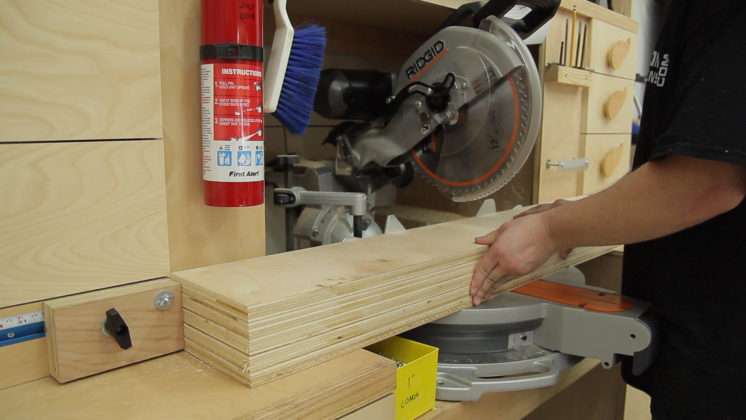 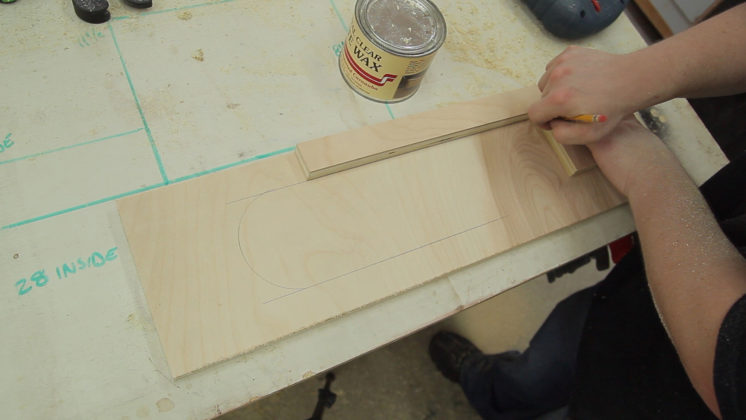 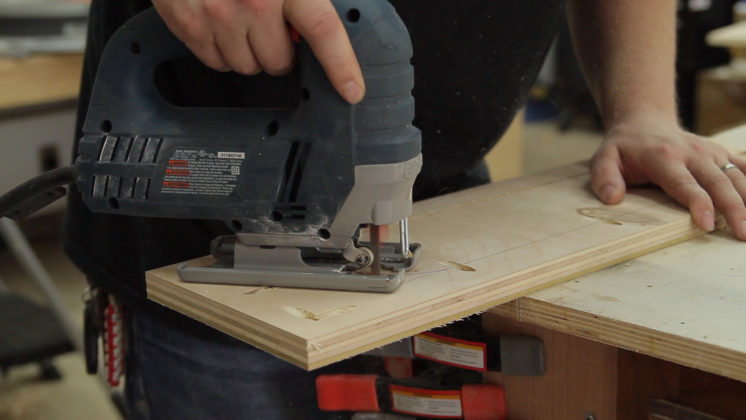 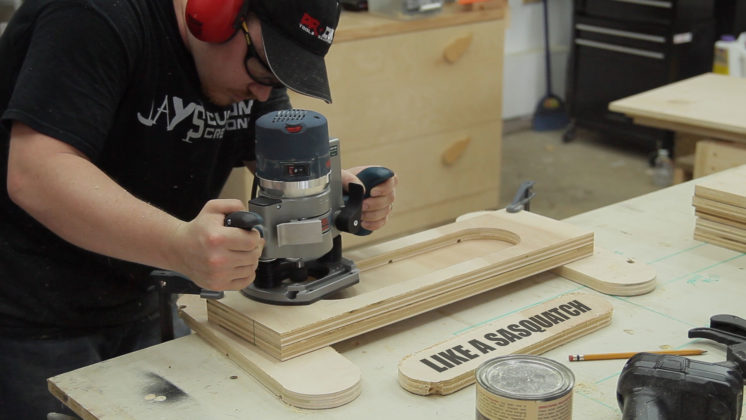 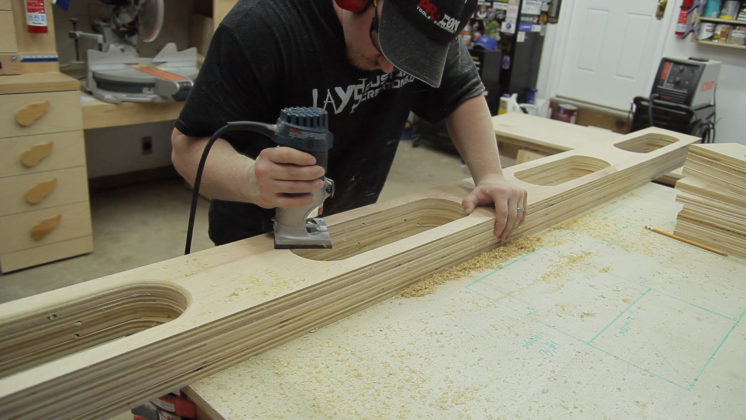 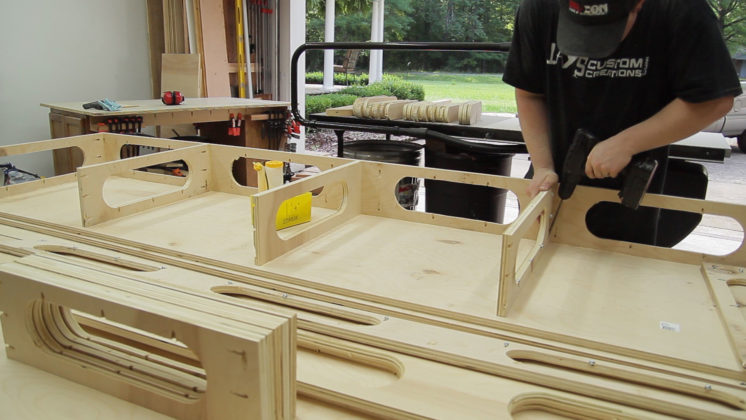 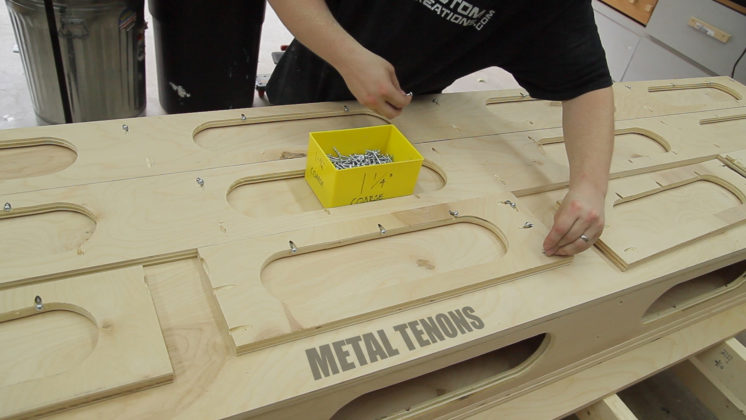 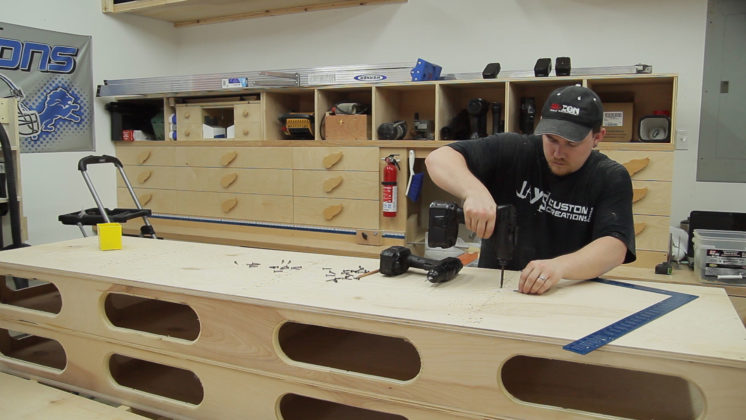 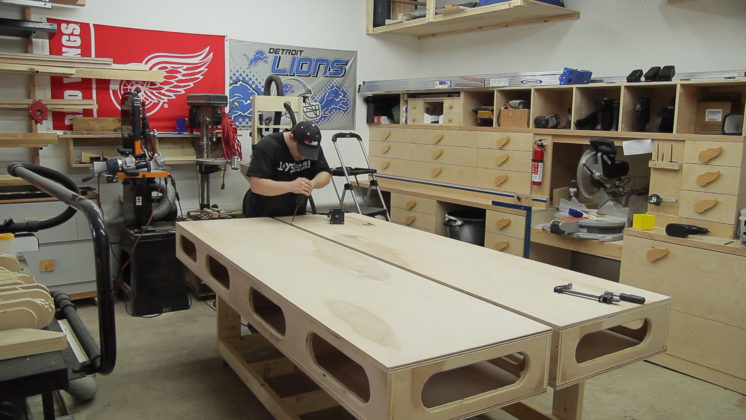 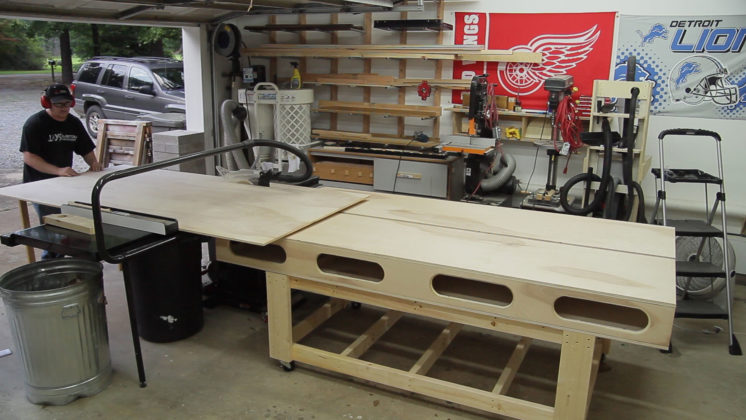 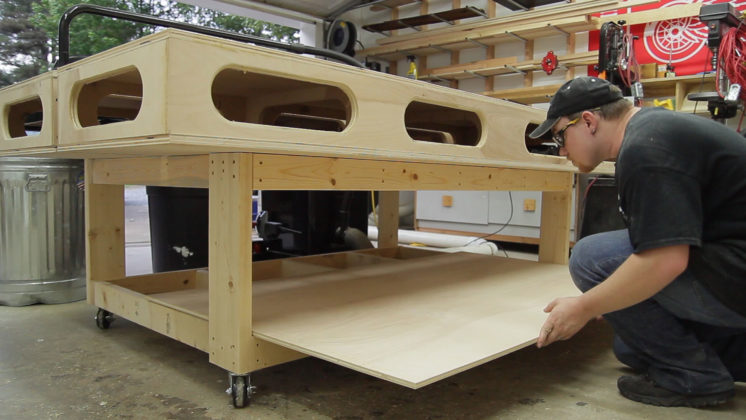 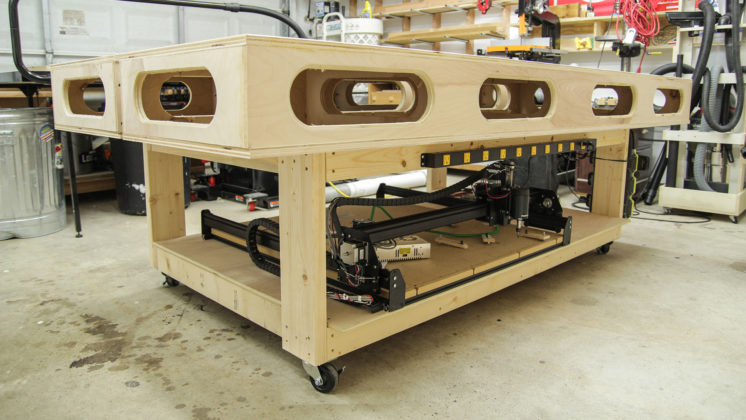 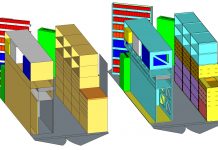 Designing a Contractor Trailer in SketchUp 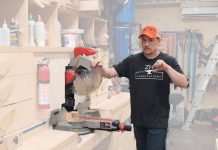