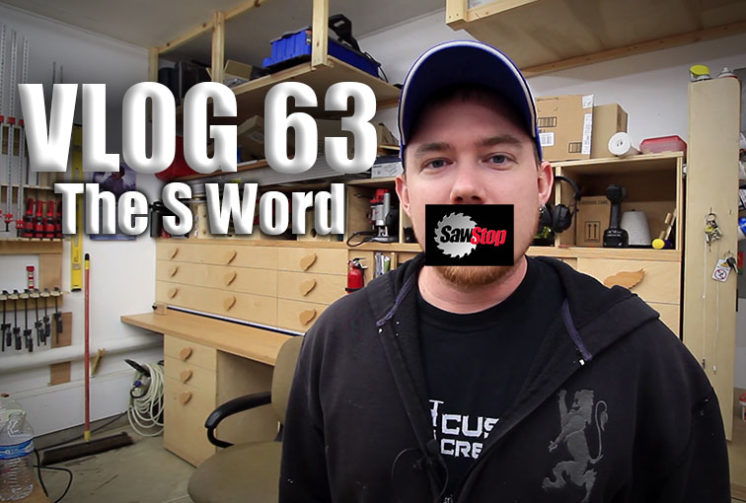 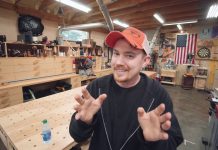 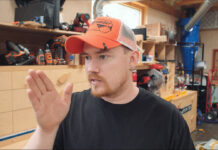 Vlog 158: You’re doing what with your workbench?? 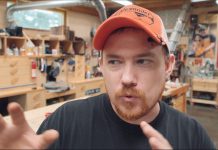 Vlog 157: Working on a piece of history