Well over half of the emails sent to me are on the subject of tools. I have no objections to responding to them but I thought it would be beneficial to start a video library of sorts to briefly touch on what I think of a particular tool or set of tools. These won’t be in depth tool reviews as I know very few people are interested in that kind of thing and I really don’t want to go over all the details. Instead I’ll just focus on the things I like about the tool, things I don’t like about the tool, and would I buy it again. I have a huge list of “episodes” that can be made and plan on releasing one per week. Hopefully this will be helpful to some people.

I purchased mine in October 2014 for $830.95 including freight and liftgate service. 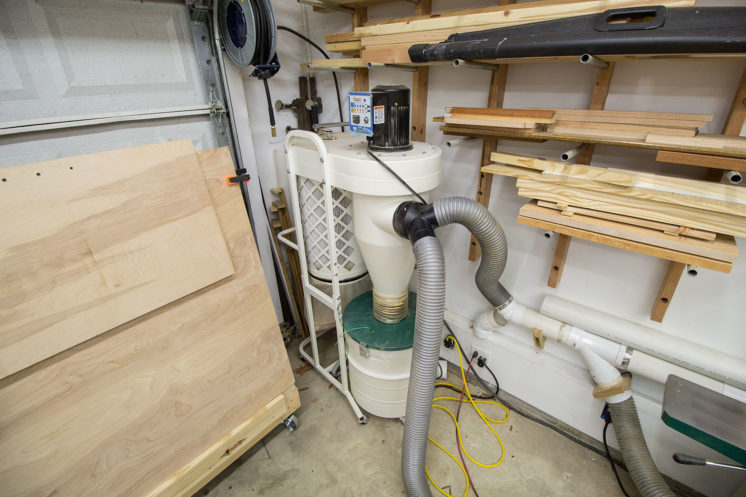 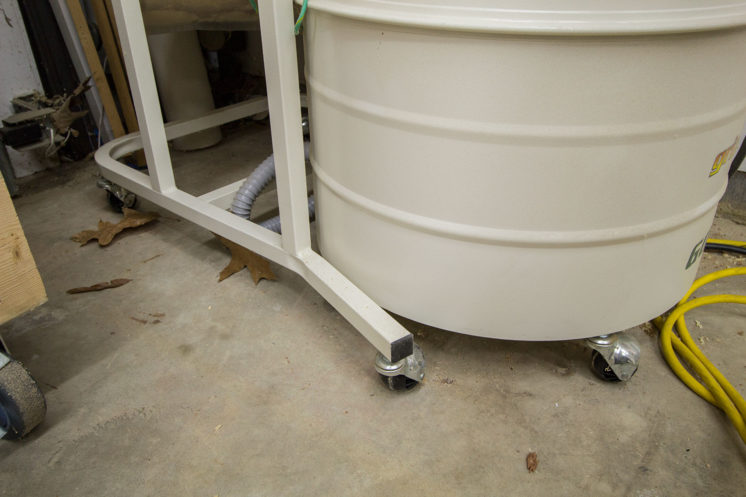 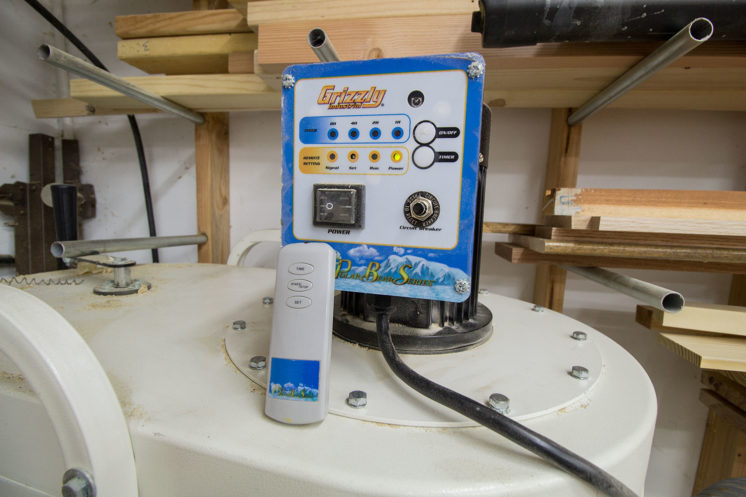 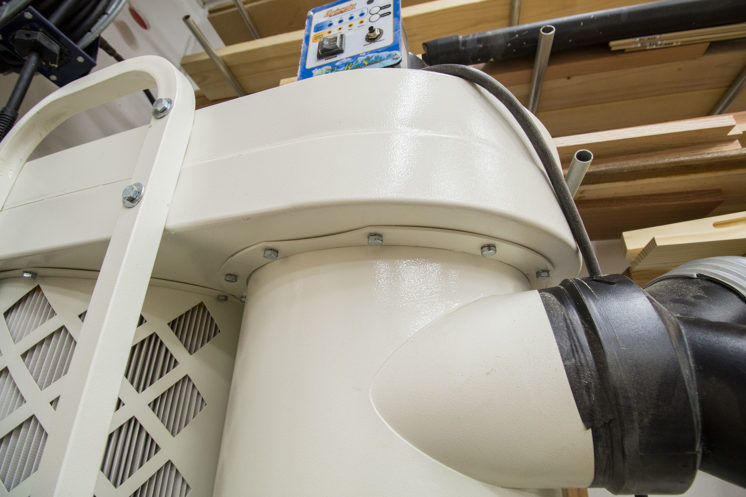 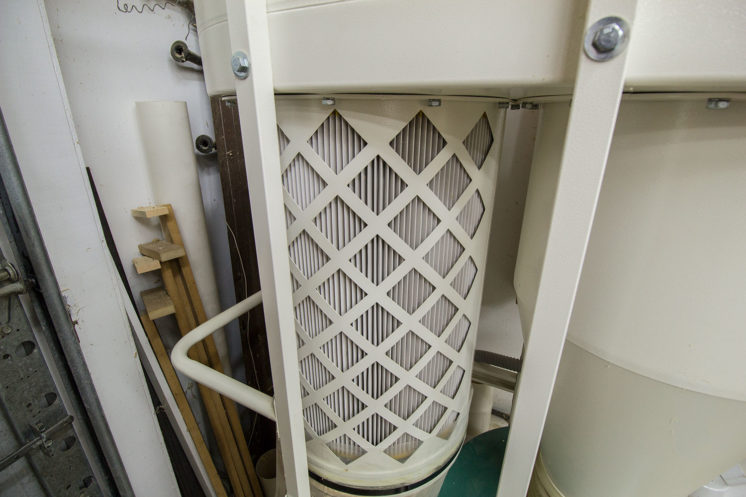 Would I buy the Grizzly G0703p cyclone dust collector again?

The machine does everything I need it to do. You can honestly build your own custom version of this setup for less money but at the time, and even now, I had no desire to do so. This is a turn-key setup that simply works. The filter smell was a little annoying but it has since gone away. I would like to get a better filter for it down the road but in the meantime I’m satisfied with it the way it is. Yes, I would buy it again if I had to do it over.