When I posted the SketchUp video for this build Randy asked me in the YouTube comments if I was going to release the cut list for it. After telling him yes he said that he will have his done by Sunday. I said “Alright…I’m holding you to it!” I posted my 2×4 porch swing Saturday morning and by Sunday afternoon not only did Randy have his built but he also had 2 videos on YouTube for the project! Somebody needs to buy this man a beer. Great job Randy!

For materials, Randy reclaimed some pallet pine. This was also his first attempt at making half lap joints. For someone to pick a project with angled half laps, both on the ends of the work piece and in the middle, for their first attempt is pretty cool. Oh, have you ever seen an assembled arm go through a thickness planer? Watch video two of his to see him increase the capability of a 12″ bench top planer.

Below are a few pictures of Randy’s swing (mother-in-law’s swing now) and both of his videos. Be sure to leave a comment and let him know what you think of his build! Click here to go to Randy’s YouTube account where you can check out some of his other projects. 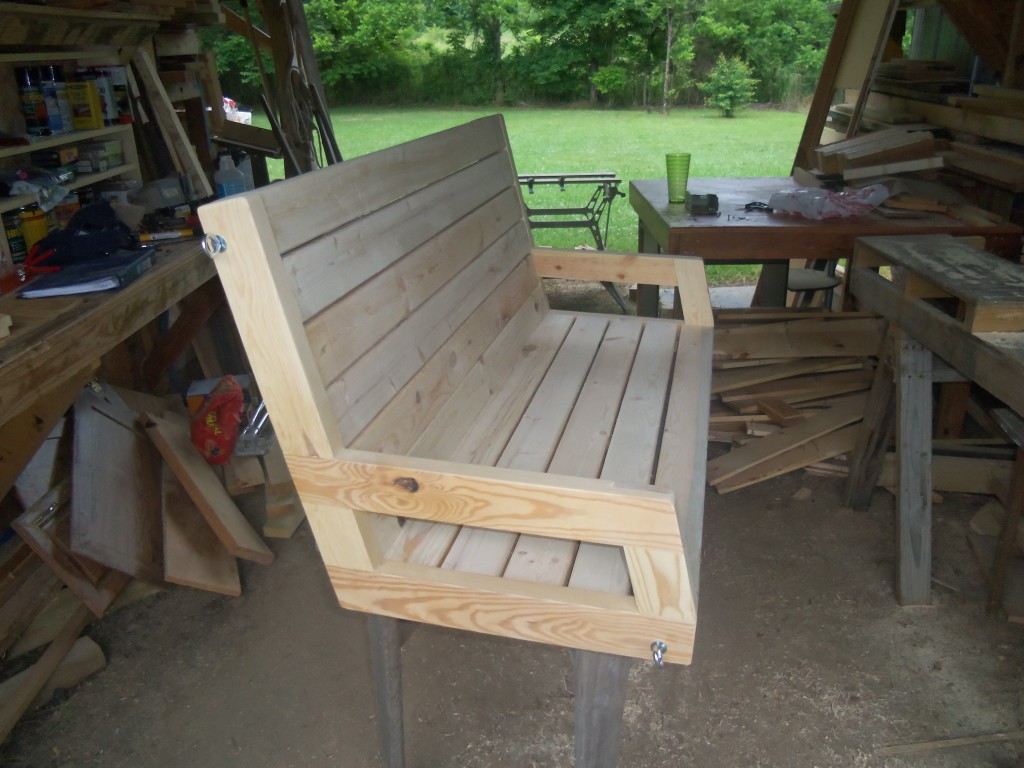 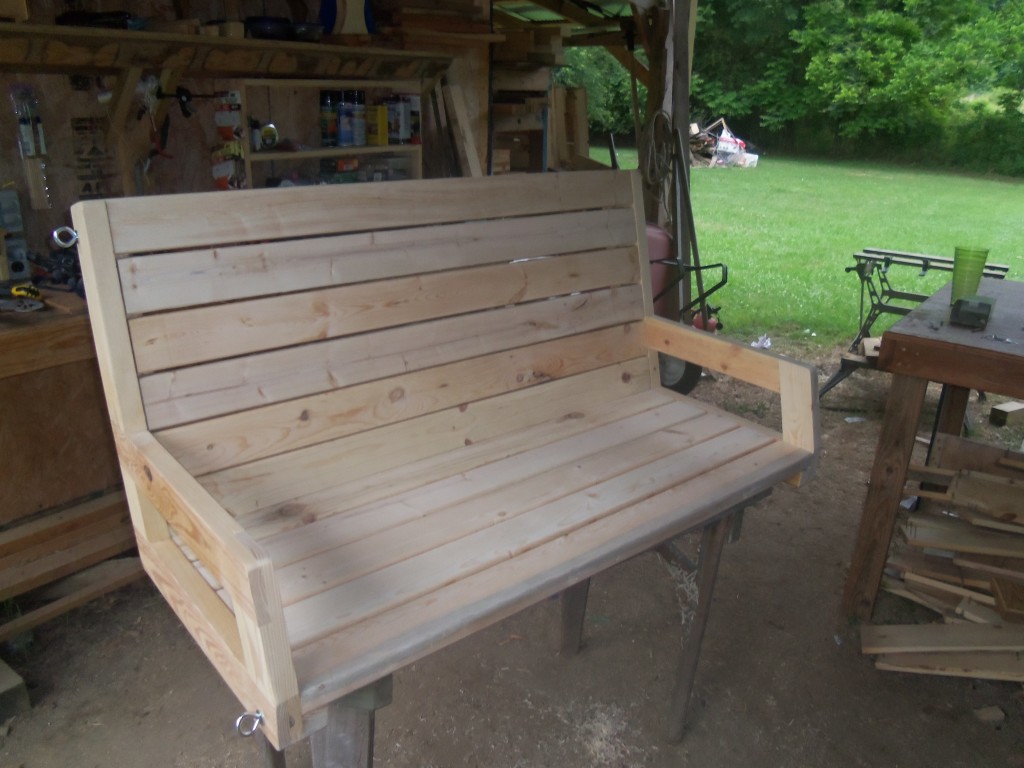 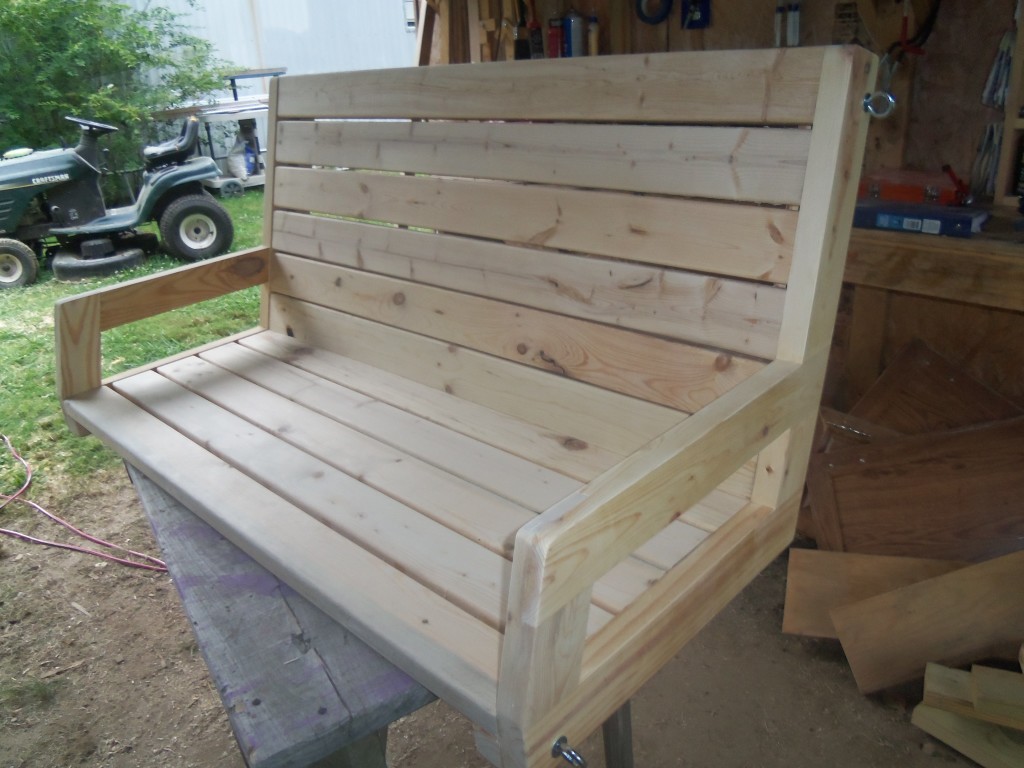 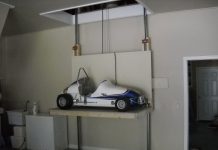 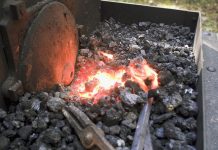 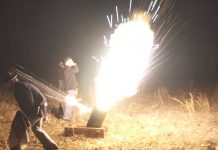